The “Taegeuk” mark was used as a symbol that can create a common bond among people in order to express the Korean government’s history, traditions, and future visions. 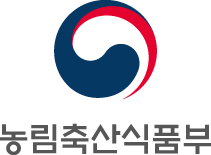 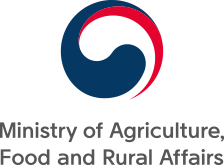